Smuggler has signed Directors Ricky Saiz and Tony Yacenda.  Ricky, is an award winning director based in New York.  His landmark video "APESH**T" for The Carters, aka Beyonce and JAY-Z, which was shot in Paris's famed Louvre was hailed by critics in both the music and art world for it's subversion of Western Art and representation.  The music video received eight MTV Music Video Nominations.

Tony's first work with Smuggler dropped this past Sunday night for Miller.   He is that rare director with the clear stamp of a fresh and unmistakable voice across all of his work.  He's a filmmaker steeped in craft and devoted to observation.  Co Creator and directed the Peabody winning and Emmy nominated Netflix Original Series Vandal.  He is also know for his work with Lil Dicky and Dave on FX.

Super excited to have the opportunity to work with both.

Thanks for visiting. Brent Novick is the Director of West Sales for SMUGGLER & Division7. We also represent Farm League, Los York, Eleanor, Emerald Films, Caruso Co, 1606 Studio, Cadence Films, OneTwentyNineFilms and Newmath Music. We provide sales, strategy and management to our roster of companies, covering the Western and Southwestern U.S. Our primary focus is on commercials, branded content and social media. We work directly with ad agencies and brands. 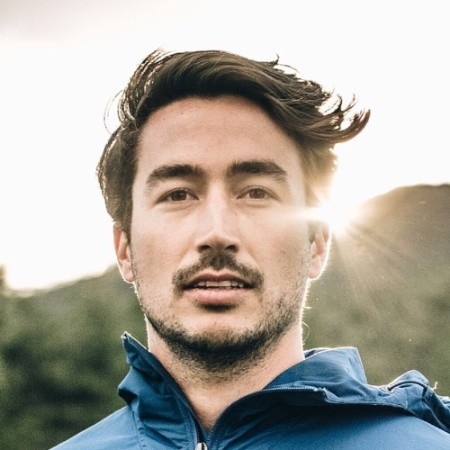